In this land of natural springs, numerous ancient springs were built in the 19th c., based on simple plans and made with noble materials. Some of them have been renovated. 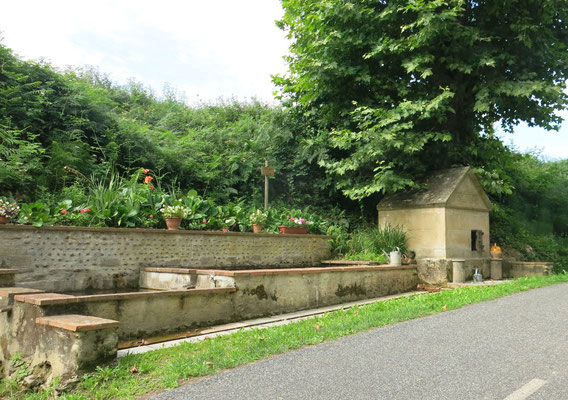 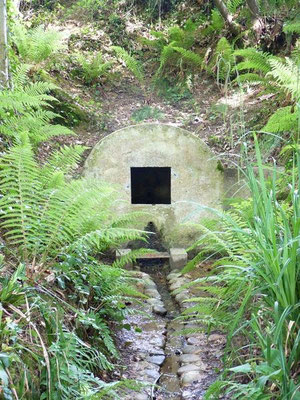 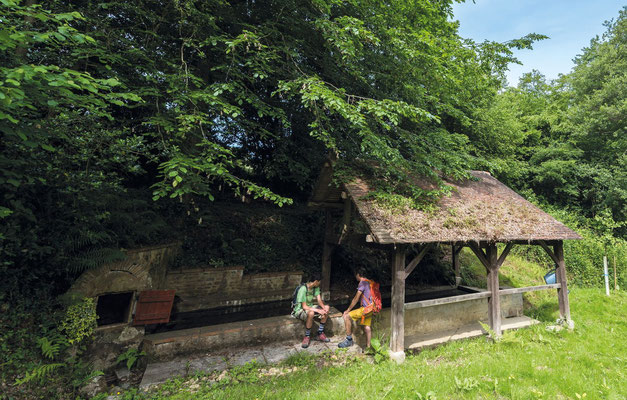 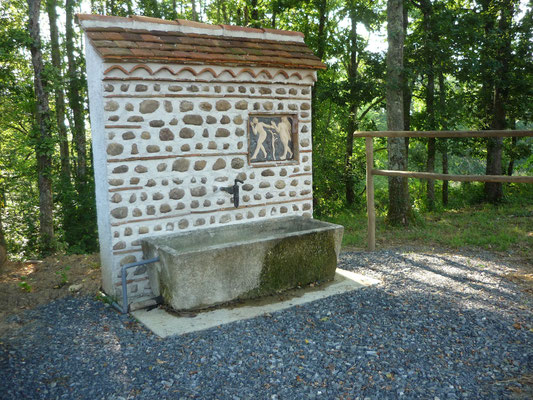 Moncaup is rich in an exceptional hydraulic system. You will be able to discover, at the bend of 4 pedestrian circuits, 12 fountains. They sometimes have a water trough, a basin or a washhouse and then the water flows back to a tributary of the Adour.

At the beginning of the 19th century, Moncaup had about twenty fountains forming a drinking water network in this vast commune with a scattered population. In 1998, the municipal council decided to safeguard 12 fountains as part of the village's collective memory.

According to the legend, the Saint Quitterie Spring has medicinal qualities for the soul and the body.

The water is still drinkable.

Old foutain dating 1815. Built in stone, bent to keep the freshness of the water.

Back not walled up during his restauration in 2016, to allow to observe the progress of the water.

Source covered with a stony kiosk.